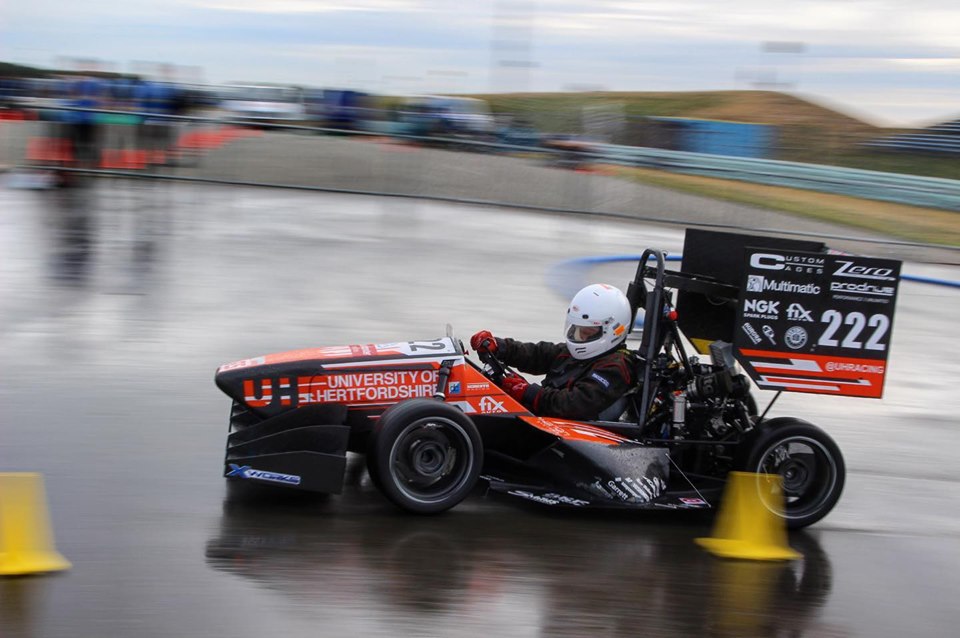 In June 2019, we unveiled our 22nd combustion car. After UH20's engine was developed further by the UH21 team, the team chose to again use a Honda CBR500 power unit with a new Garrett turbocharger. The chassis is a steel space-frame, both stiffer and lighter than UH21, with the addition of ultra lightweight Ceconite fabric body covering, and recyclable carbon fibre composites developed alongside new partners Prodrive. The aerodynamics saw a further upgrade, with a 50% increase in downforce across the whole package. UH22 competed at three events in the 2019 season, only the second time the team has achieved this feat. Along the way it picked up a number of awards and accolades, finishing as the best car from the UK at both European events attended by the team. UH22 is now kept by UH Racing as a running show car. 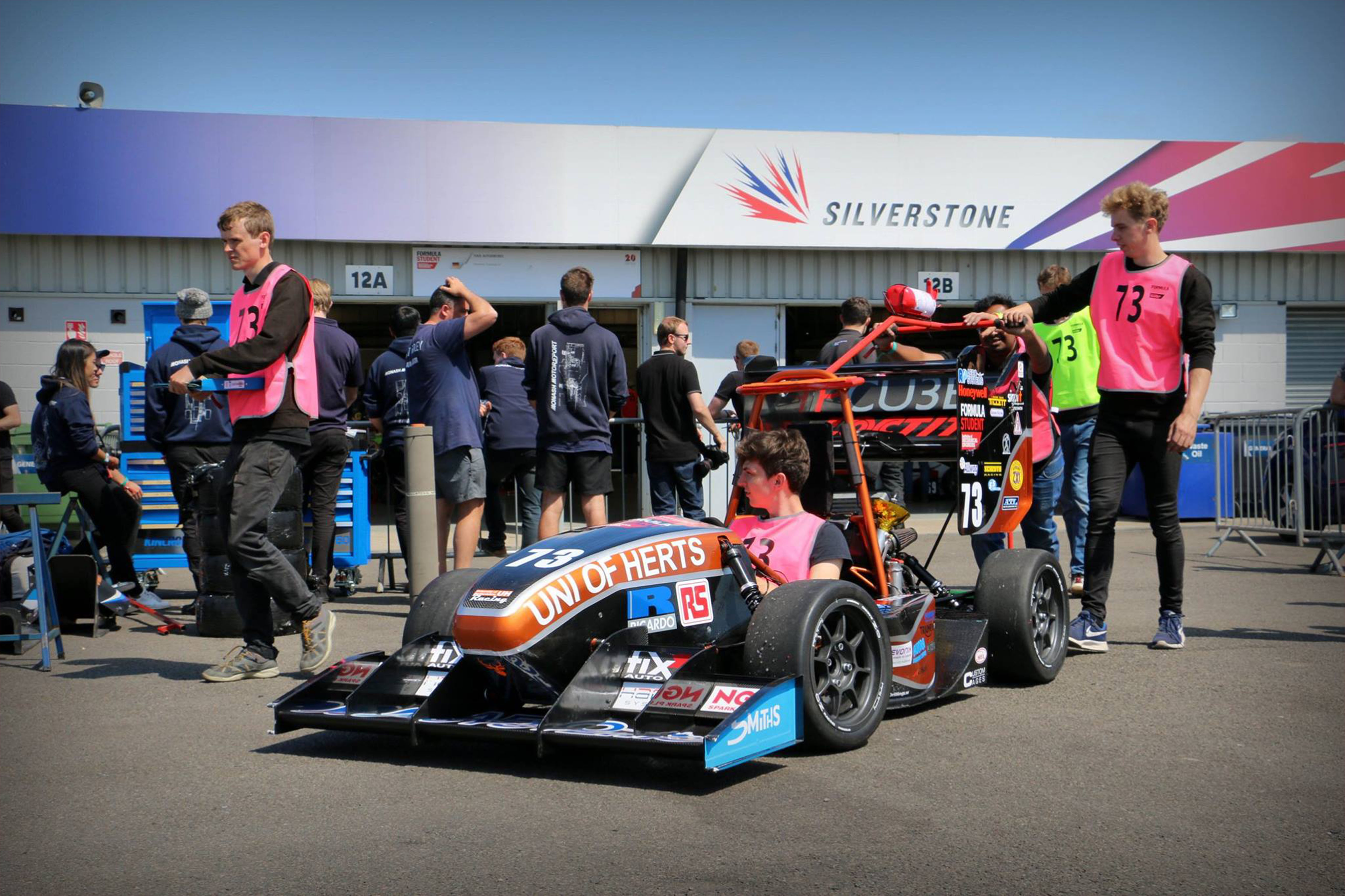 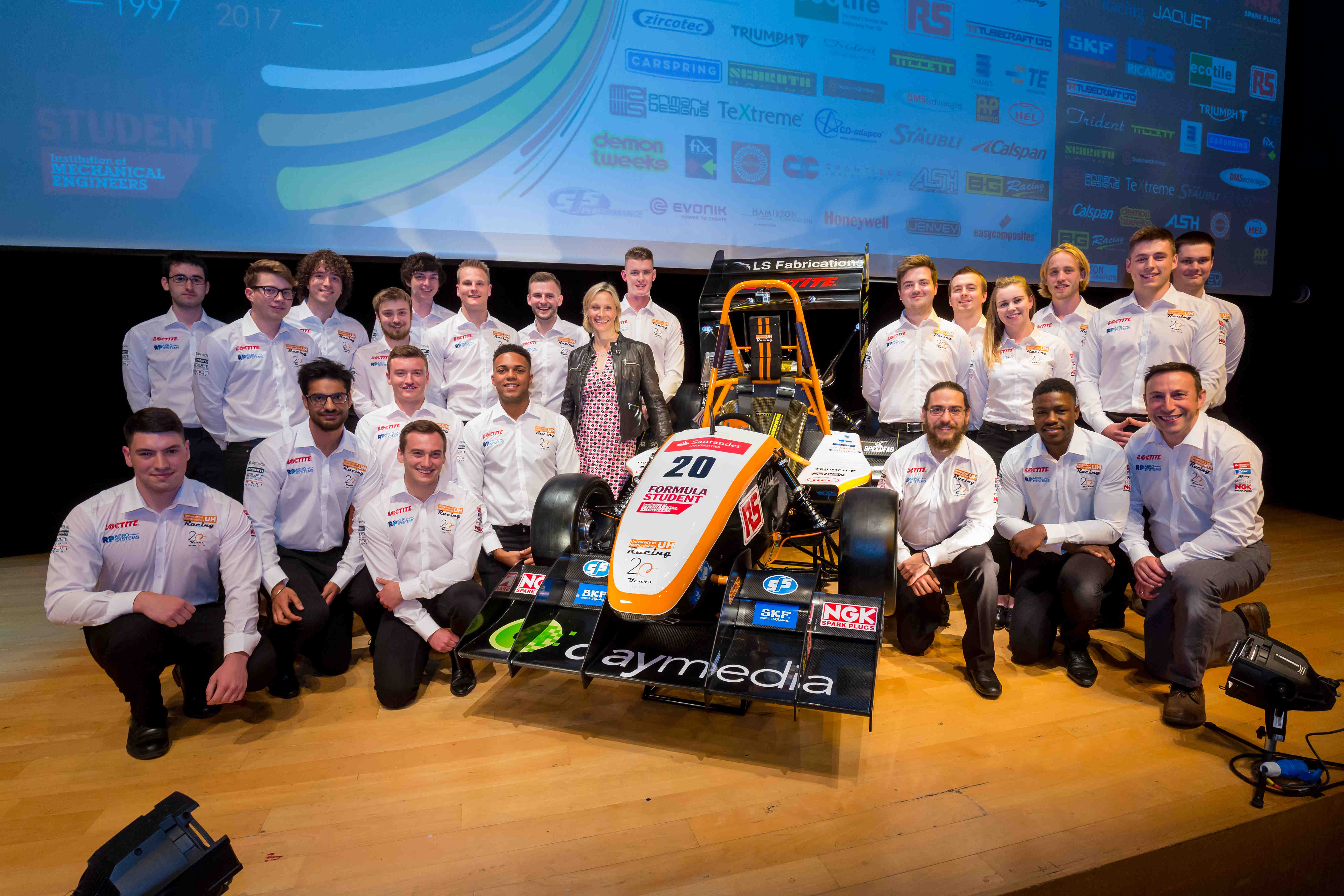 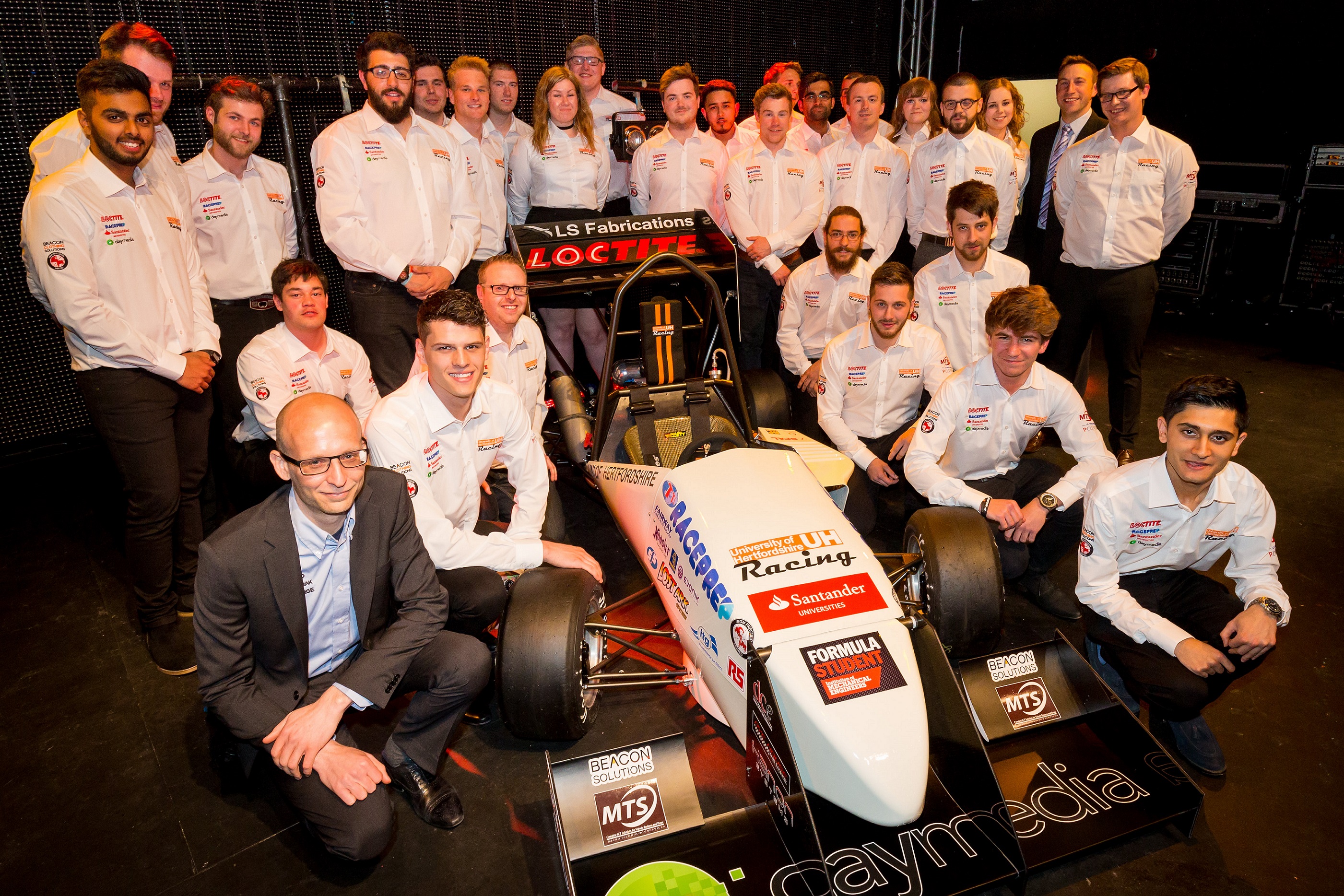 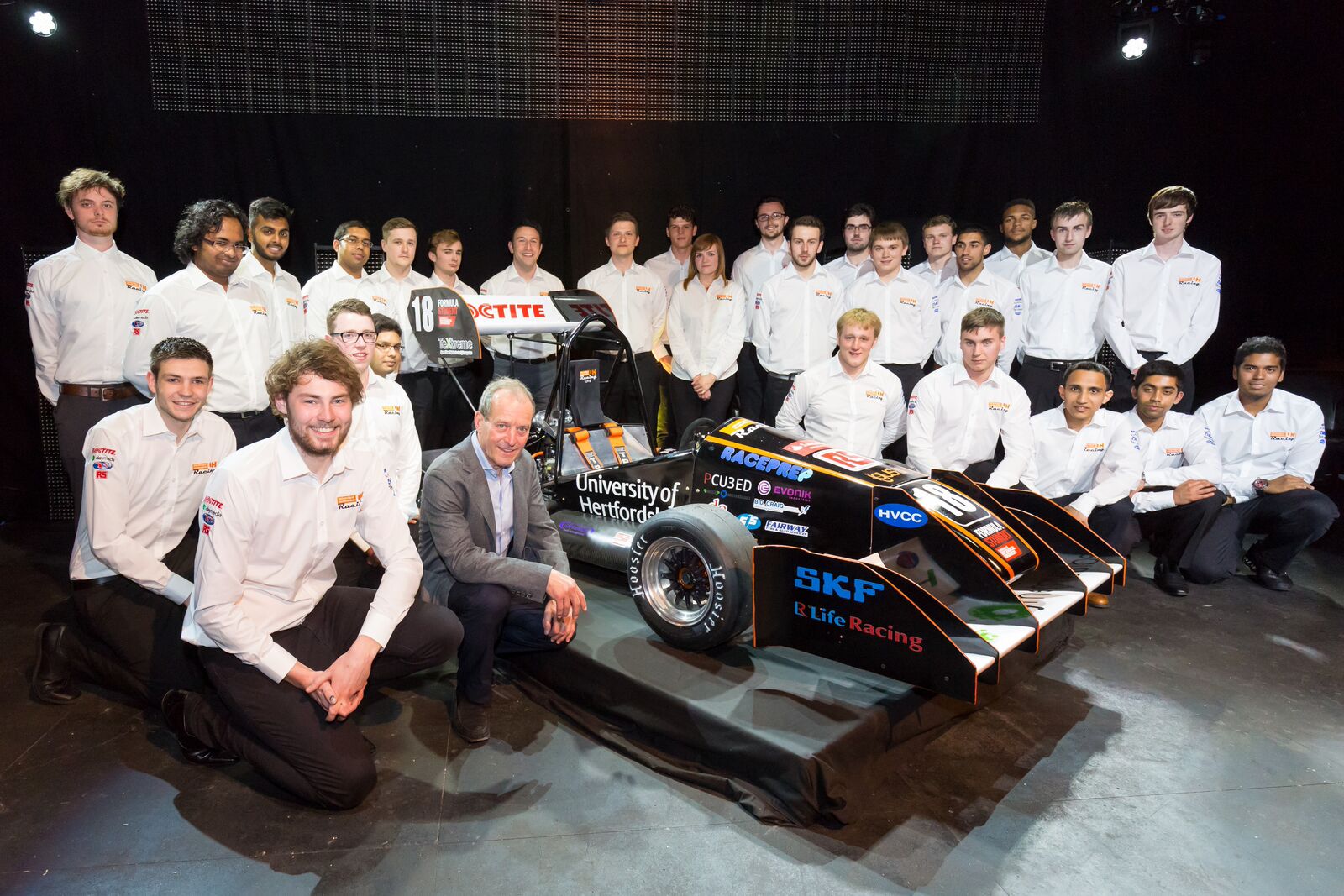 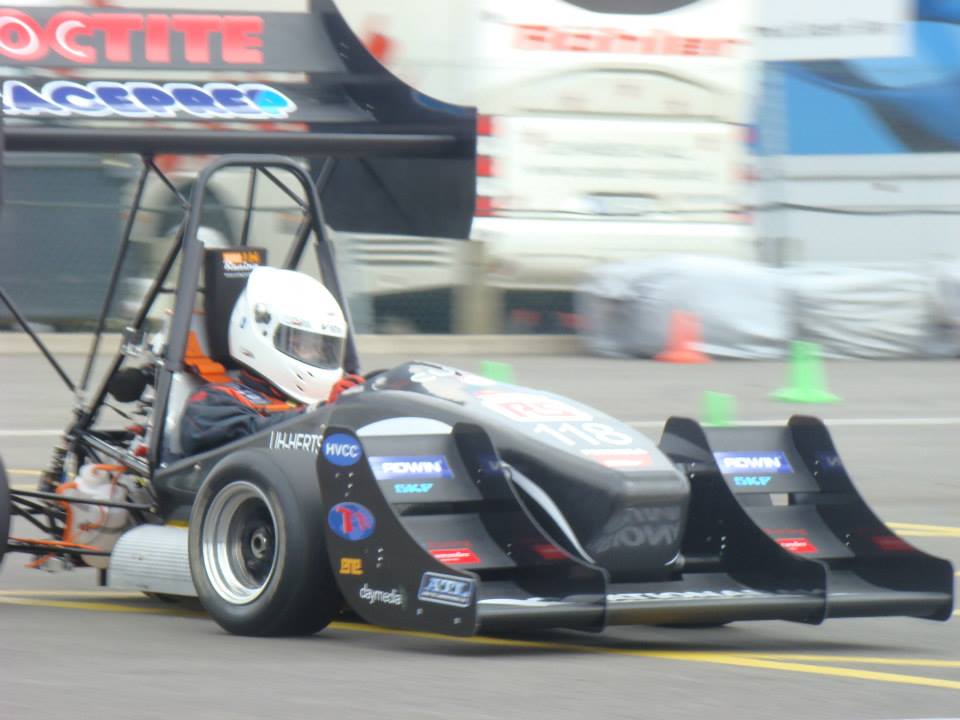 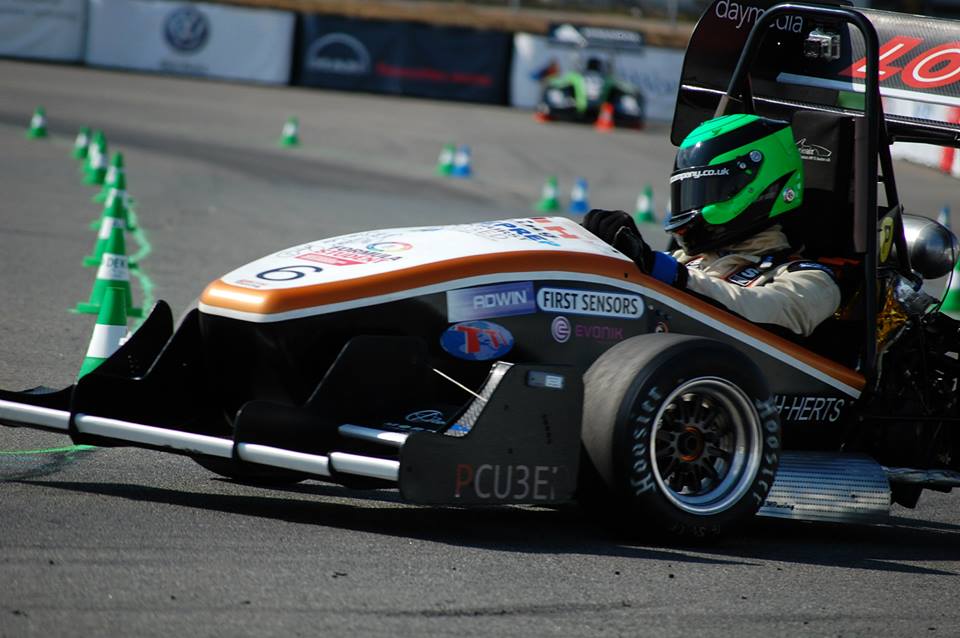 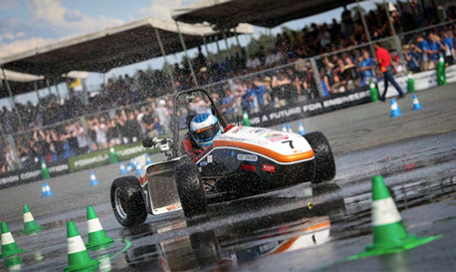