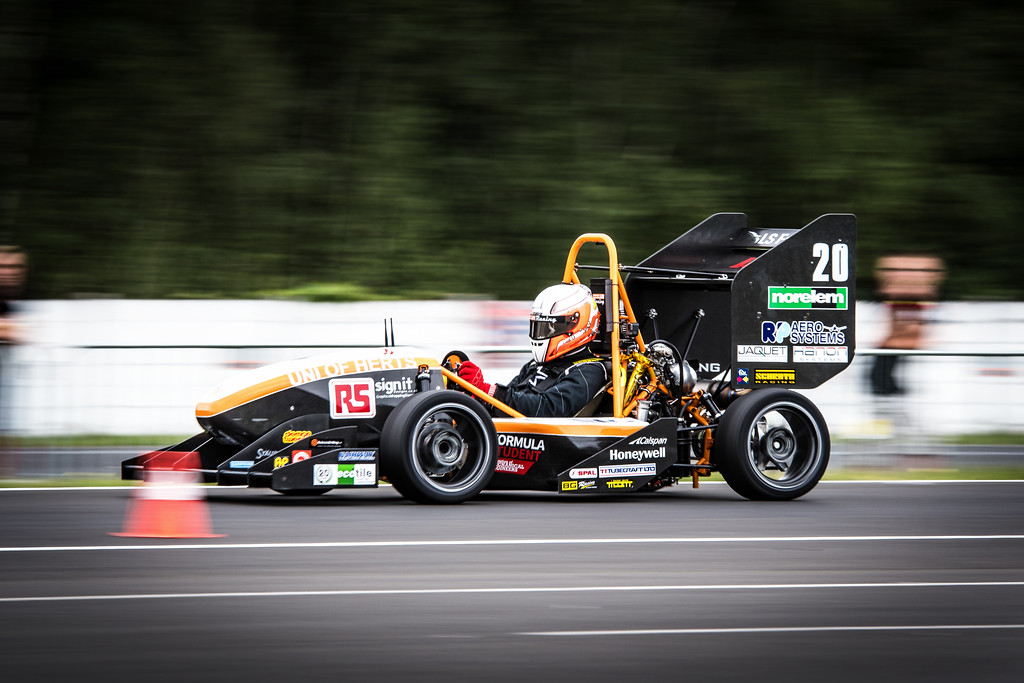 UH Racing is a team of undergraduate students at the University of Hertfordshire who compete in the worldwide phenomenon that is Formula Student. Each year a new single seat race car is designed, manufactured and built by the team, with support from the university, partners, and alumni. The majority of the team is made up of second and final year Bachelors and Masters students from the School of Engineering and Technology.

UH22 allowed the team to end its combustion era on a high in 2019, enabling the team to open a new chapter in its long history: for the 2020 season, UH Racing will return to an electric powertrain. Since it became the first British team to complete an event with an electric vehicle, countless advancements have been made in the world of EVs. Consequently UH23 will feature a high-voltage system powering four in-hub motors, bringing the team right up to speed with the most sophisticated electric vehicle systems. 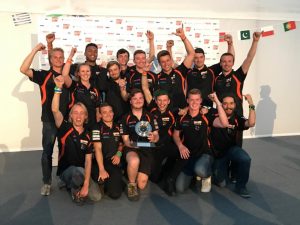